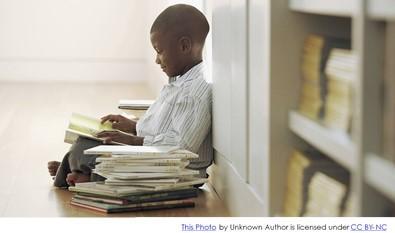 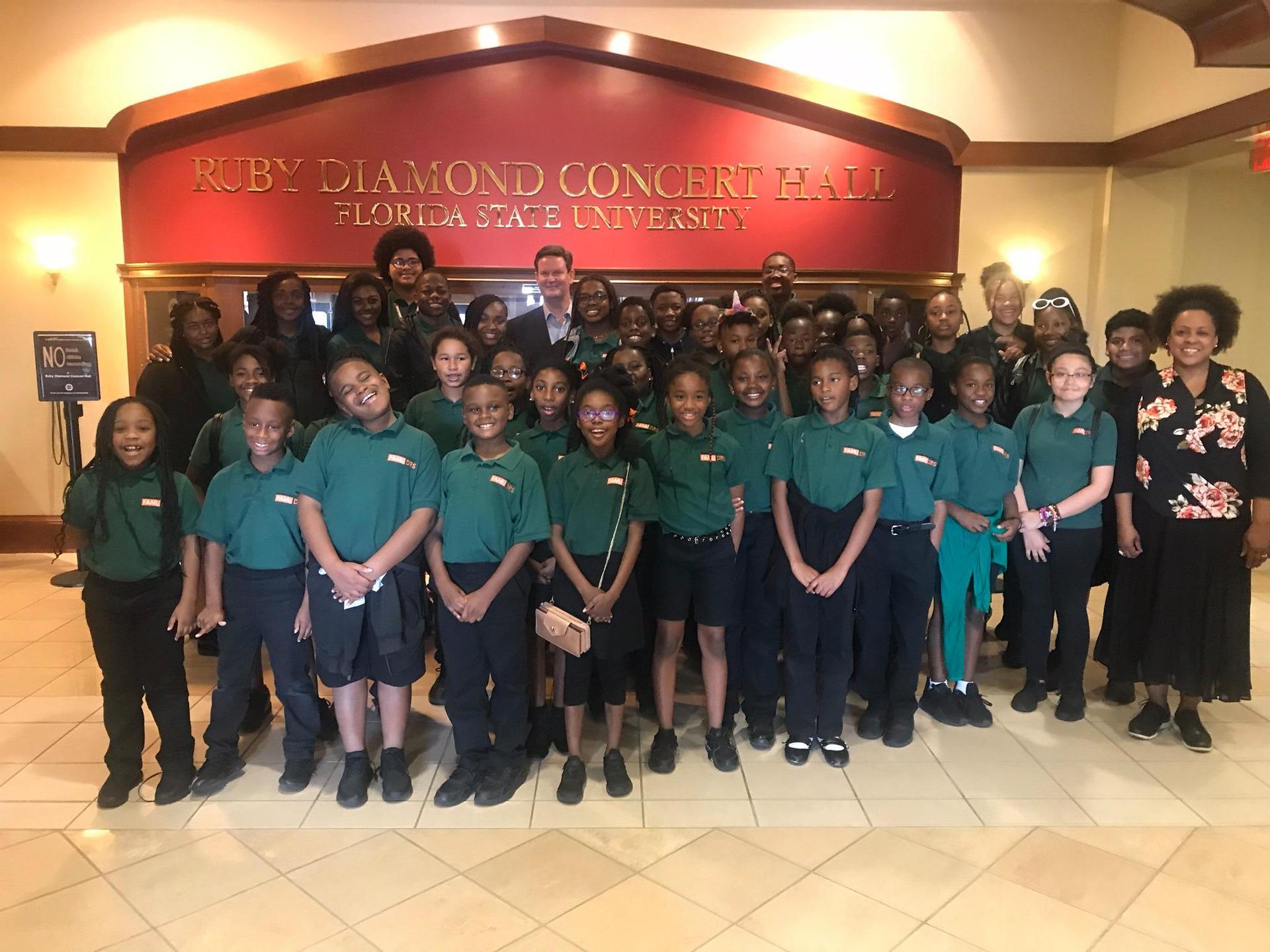 More than 50 scholars from FAMU DRS attended the Opening Nights in Class performance of “Hiplet,” on October 3rd at a private concert for school children in Leon County.

Hiplet’s innovative art form merges classical French ballet pointe skills with African, Latin, hip-hop and urban dance styles— art traditional forms that originated in black and brown communities. The Hiplet movement, which was popularized by a viral video in 2016, is making ballet more accessible to everyone. Hiplet has been featured on Good Morning America, and The Huffington Post, and the group enjoys partnerships with global brands ranging from Mercedes Benz and Versace to New York and Paris Fashion Weeks and Old Navy.

The Hiplet movement, created and trademarked by choreographer Homer Bryant, is making ballet more accessible to everyone. Dancers from the Chicago Multicultural Dance Center mix ballet with current songs familiar to audiences who don’t normally attend ballet concerts. Movie clips featuring the historical contributions of black dance pioneers like Janet Collins and Pearl Primus play between the dance numbers. The performers also share stories about being body positive, and the rewards of putting in the time intense training required to pull off their difficult steps.

“I had never seen ballet and hip hop combined like that,” said Samuel King, a ninth grade student who plans to perform on Broadway someday. “It was really unique…I liked it!”

Out of the 1,200 students in the audience, two FAMU DRS scholars were selected from the audience to join other Leon County students and the Hiplet ballerinas on stage.

“They do really challenging moves,” said of the Hiplet dancers, who incorporate static physics by Moon Walking in their pointe shoes. “It was fun to try all of them, but my favorites were the Samba and the plié,” said junior Capri Cargill.

“Every child should see this show,” said FAMU DRS parent Katisa Donaldson-Fountain. Her daughter, Katie, who is in fourth grade, has asked for ballet lessons to enhance her dance training since seeing Hiplet.

The field trip, organized by Mrs. Hobbs, Gifted & Talented Coordinator for FAMU DRS, was sponsored by Opening Nights at Florida State University and Centennial Bank. Curriculum materials on theater etiquette were presented by the Florida Center for Reading Research. Click here for more about Hiplet. 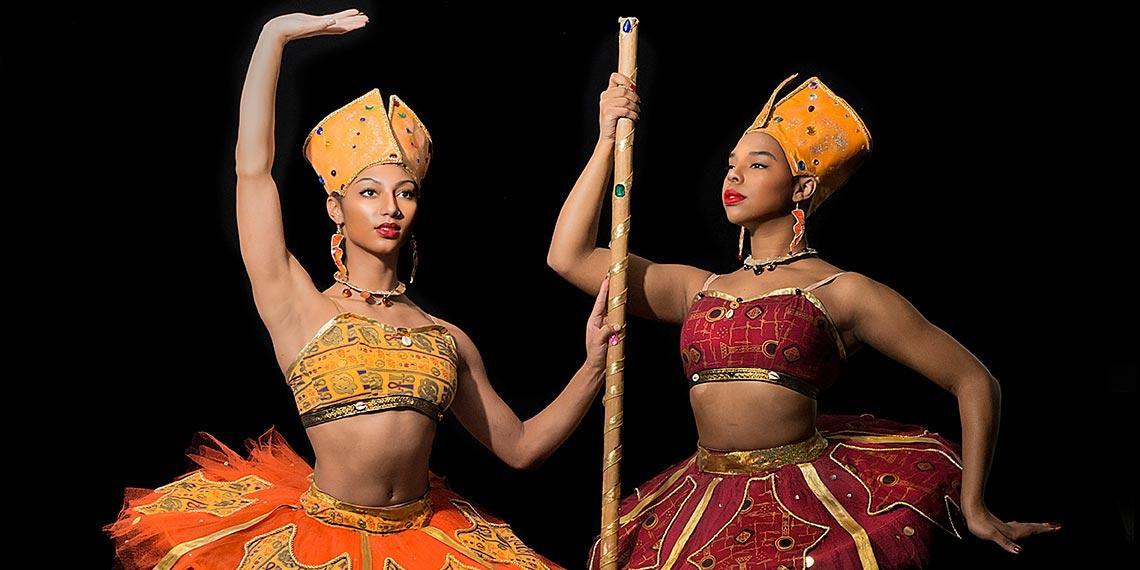 Gifted students come from diverse backgrounds, and have unique abilities ranging across a wide spectrum of achievement. The intellectual, social, and emotional needs of gifted students are distinct, so special provisions, innovation and advocacy are necessary in order to provide programs and services that meet the different educational requirements of these learners.

Gifted Courses, led by our gifted specialist, which are designed to promote accelerated learning, investigative, and critical thinking opportunities for K-12 students in various content areas, among them:

Gifted Push-In Services: gifted specialist comes to the general classroom and works with student(s) and teacher(s) in order to provide acceleration/support;

Advanced Enrichment Classes/Accelerated Classes, for students who exhibit ability to work above grade-level in academic disciplines;

Dual Enrollment (for high school students who are gifted)

Talented Academy, held monthly/bimonthly for gifted enrichment outside of the gifted classroom 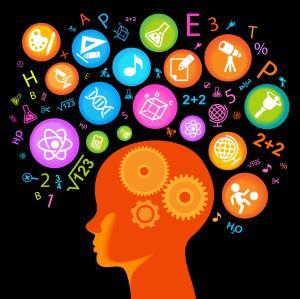 Since 1968, Florida’s legislature has identified gifted learners as a part of the exceptional student education population. In Florida, students are eligible for exceptional education programs if they meet the state’s criteria (Florida Board of Education Rule 6A-6.03019, FAC), which focus on the following:

If your child does not meet the specific criteria set by the state for gifted learners, FAMU DRS will strive to develop educational avenues designed for your child. Although they will not be served in the gifted program, our staff will be happy to work with the regular education teacher to support individual student needs. Florida’s Frameworks for K-12 Gifted Learners are guidelines for educators which support a challenging and rigorous curriculum that enhances the Florida Sunshine State Standards in order to meet the needs of gifted students in schools. 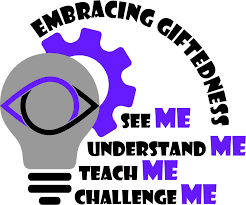 Researchers and practitioners working in all aspects of undergraduate Earth education, including a mix of college faculty, graduate students, and K-12 teachers from all disciplines who are interested in improving their teaching about Earth. Our program is designed to appeal to everyone from the instructor attending their first Earth education-themed meeting, to experienced STEM education researchers, to administrators who want to better support students in their programs. Among many options, participants can learn about new teaching approaches, discover opportunities to get involved in research programs, prepare for an academic career, or discuss how to approach teaching and learning challenges in their classroom. Mrs. Hobbs is the FAMU DRS representative for this initiative.

Florida’s Title IV, Part A presentsT4A Mini STEAM Camp. Teachers from select elementary schools in rural districts will be given the opportunity to train with our external partners, National Inventors Hall of Fame and Maker Maven. Teachers will receive hands-on training on setting up and implementing makerspaces in their school. With the completion of an implementation plan, the selected elementary school instructors will be eligible to receive materials to set up makerspaces for their students! 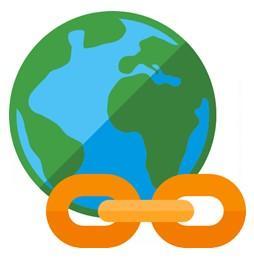 Guidelines for educators which support a challenging and rigorous curriculum that enhances the Florida Sunshine State Standards in order to meet the needs of gifted students in schools.

Florida Gifted Network
A parent organization that educates the public on the needs of gifted learners and advocates for issues that affect their rights.

National Association for Gifted Children (NAGC)
National organization for teachers and parents that advocates for the needs of gifted learners.

Supporting Emotional Needs of the Gifted (SENG)
SENG seeks to inform and provide resources to families and professionals about the unique social and emotional needs of gifted persons.

Please note that the links provided for are for informational purposes only.

FAMU DRS and its assigns do not endorse or take responsibility for the contents, claims or representations presented on other websites. 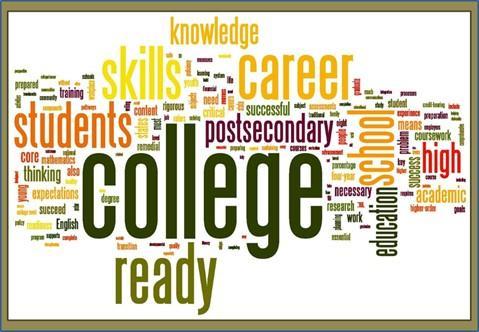 Florida A&M University is a

Students in grades K-12 who have achieved scores at or above the 95th percentile on a nationally normed, standardized assessment and/or participate in our gifted program are invited to participate in the FAMU DRS Talent Academy Program. Other students may be eligible on a case-by-case basis, depending upon factors which include academic performance, teacher recommendations, interviews, leadership skills, aptitude in content areas related to the subject matter/topic areas.

The FAMU DRS Talent Academy offers academic enrichment classes during the school day. Content offerings are unit-based and are designed to provide academic immersion in particular subject areas, such as STEM, humanities, logic, ethics, and languages. Classes are held on the campus of Florida A&M University. Sometimes, classes will include off-campus excursions which may last longer than the regularly scheduled time frame.

The FAMU DRS Talent Academy offers meetups, excursions and field trips for academic, cultural and social enrichment throughout the year. Students and parents are notified of these opportunities as they become available. Fees may be applicable, and families will be notified of any expenses not covered by activity fees.

The FAMU DRS STREAM Robotics & CTE programs offer academic enrichment courses for high achieving and gifted students that encourage students to explore their academic areas of interest in a rigorous and stimulating academic setting. These programs are offered to select students in appropriate grade levels during the academic year, and in the summer.

The gifted specialist works closely with other educators, including professors at Florida A&M University and other institutions of higher learning, in order to maximize students’ exposure to opportunities which are designed to broaden their academic, cultural and social horizons to include more interactions with peers and professionals who can enhance their development.

Through assessment and exposure to high-level instruction, these talent search and immersion programs help build bridges to access and opportunities for high-ability students, affording qualified students with unique occurrences to hone their academic strengths and explore their talents.

This past summer, several FAMU DRS students were placed in such opportunities based upon recommendations provided by our gifted specialist. These opportunities include weekend/summer camps, scholarships, academic support resources and experiential learning events.

Academic Talent Search & Immersion Opportunities may include, but are not limited to the following:

Florida A&M University's distinguished faculty represents a wide variety of expertise. Many Florida A&M University professors teach special classes designed for high ability students that enjoy the breadth and depth of study afforded by these classes. These courses present an opportunity for students to investigate new fields of study, work with an expert, and collaborate with like-minded students. Topics vary widely and include languages, sciences, and computer topics.

Florida A&M University is a four-year institution of higher learning in Florida that offers early entrance to college for high achieving and talented students. Florida A&M University is well known for academics that push students to become active learners and leaders. We welcome academically talented students who have successfully accelerated their high school curriculum and are eager to begin their college studies on campus.

Research supports the need for such programs for highly gifted and talented students who work and learn at a faster pace. These students may be considered for admission if their standardized tests show great academic potential and an interview with the Director of Admission indicates that the student is mature and able to handle the academic as well as social challenges of college.

Students must submit the same materials required of all first-year student applications. 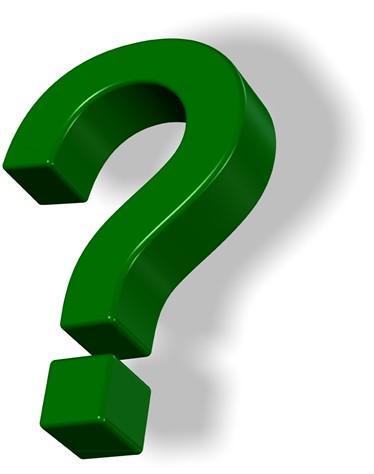 For Additional Information Regarding the